How Can I Stand Out As a Business Major? Creative Writing! 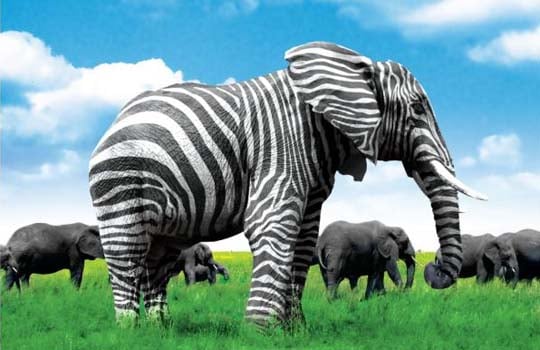 It's fun to stand out!

You’re not just any old business major: you’re an innovator. But how do you learn how to disrupt while you’re taking classes that are teaching you all the rules you need to know? Business majors can often get a bad rep for taking cookie-cutter classes that don’t prepare students for the actual business world. That’s why some of the best preparation for business might be far, far away from the business school. Future business leaders need to learn how to improvise and think creatively, but they also need to know how to express themselves eloquently.

One great field you can explore to expand your horizons as an aspiring entrepreneur is creative writing. Here are three reasons why business majors and other tycoons in the making should try their hands at fiction and poetry: 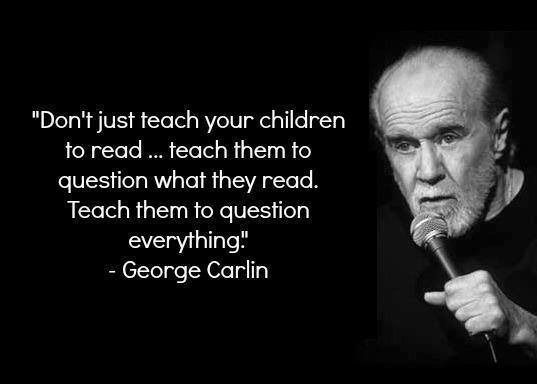 What Books Should I Read To Help Me Write my College Personal Statement? 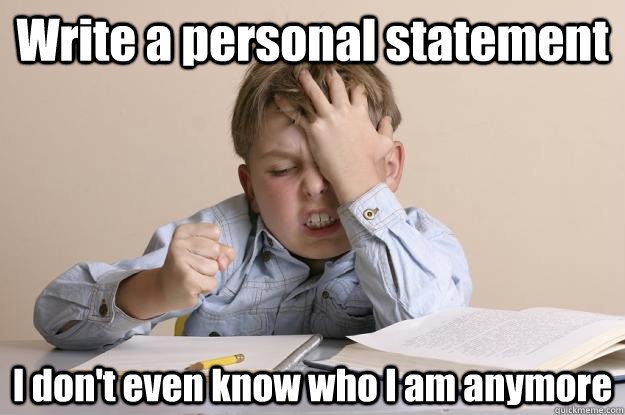 You don't have to feel this way when writing your personal statement!

Which College Literature Classes Should I Take? 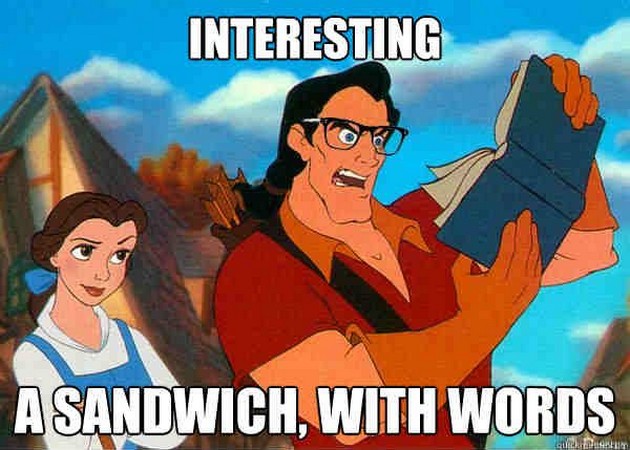 One way to get your freshman 15!

Congratulations! You’ve gotten to college, and now you never have to read another book in your life! But that’s exactly the opposite of what books can do for you in college. Instead of a book being something you have to read, think about college literature classes as your opportunity to get to read. Whether or not you’re a humanities major, odds are pretty good that you’ll be required to take an English course or some sort of literature course at some point in your four years of college. The list of literature courses can seem overwhelming. And they can lurk across lots of departments: the best course on Russian novels might be in the Slavic Languages and Literature Department, but it might also be in Comparative Literature, English, Art History, Classics, Politics, Folklore and Mythology, or History and Literature, to name just a few.

Here are some ways to get the most out of that potentially scary literature class:

Choosing Colleges to Apply to: The Perfect List Is Not What You'd Expect 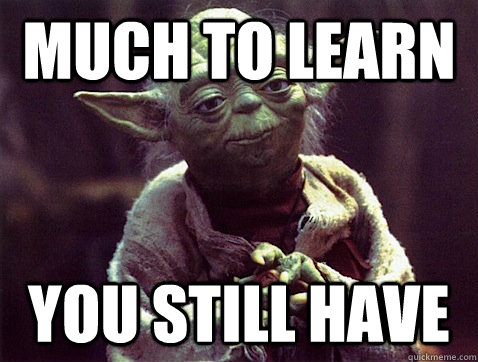 Follow our tips and you're sure to learn something about yourself!

When my brother and I were choosing colleges to apply to, we were similar candidates in many ways––comparable test scores, grades, and extracurriculars––but our college lists were starting to look very different. My brother’s schools skewed towards the larger end: he wanted a large research institution with a strong sports scene, and I wanted a smaller college with a tight-knit community. Eventually, he ended up at a small liberal arts college with no football team at all, and I ended up at a research institution. It turned out that they were perfect fits for both of us.

How did we go about choosing colleges to apply to that were actually right for us, not just the ones we thought we wanted? By finding our outliers.

How To Apply To Medical School: Making Experiences Relevant to Your Application It's time to get creative!

During college, you spent countless hours down in the newsroom as the managing editor of the student paper. You’ve got a black belt in karate. You’re a competitive Scrabble player. You’ve been a Sunday school teacher for nine years. You want to tell the medical school committee about these experiences because they’re such an integral part of your life, and they make you stand out from the crowd—but they’ve got nothing to do with hospitals and labs. How do you make your passions relevant, even if they seem totally unrelated to the skills you need to demonstrate?

Application Consultant: How Lists Can Jumpstart the Personal Statement 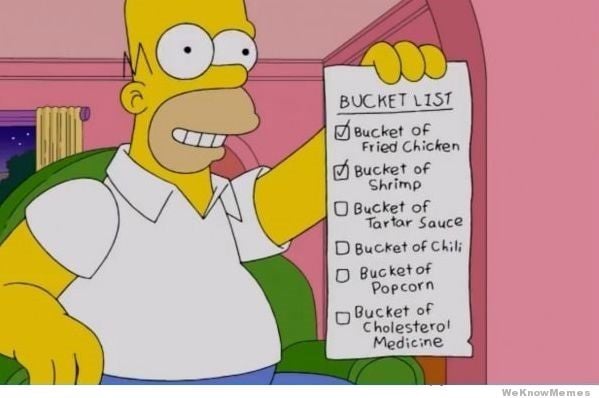 Lists: The Solution to, But Not Cause of, All of Life's Problems.

Early applications for colleges are due in just one week! Whether you're among the many students nationwide who are still struggling to figure out their common app essay, or you're applying regular decision and don't even know how to start, read on! Today, Adrienne, one of our top application consultants in Boston shares her favorite technique for breaking free of writers' block.

The Vital Importance of Making Lists

When you’re stuck at any stage of a personal statement for any application—college, b-school, med school, etc.—turn off the computer, pull out a piece of paper, and make a list. Then make another one. There’s no wrong way to make a list, and you can never have too many lists. Your lists can be organized into different topics, but don’t let these headings constrain you: I find that the best brainstorming lists tend to be the ones that go off topic and wind their way into areas you didn’t even know you wanted to explore. Make lists of secret passions, embarrassing anecdotes, weird collections, places you’ve been, people you wish you were, memories you can’t seem to forget. Let your lists be almost like free association: “figure skating in Central Park” might remind you of “figure drawing in Mr. Smith’s house” which might lead you to “treehouse fight in New Hampshire,” “first time I saw the leaves changing colors,” “refrigerator rainbow-colored alphabet magnets on the fridge,” “last piece of Aunt Shirley’s chocolate cake,” “horrible piano duets with Matt the Spitter at the holiday recital,” etc. etc. Write quickly and don’t look backwards to revise your list as you go.

Longtime New Yorker writer and essayist extraordinaire John McPhee says that when he was nineteen, he wrote down a long list of topics that interested him. Over fifty years later, he says that about ninety per cent of his many, many essays and books have started from an idea on that original list. The beauty of a list is that it practically spouts ideas for you when you’re convinced the well has run dry. Don’t think as you write: your list doesn’t have to be pretty, and it doesn’t have to be connected to anything, and you can repeat things, and circle back to them, and nothing has to make sense. But after about ten minutes, you’ll have a whole slew of new places to go.

Here are three examples from my experience in college application consulting that show how making a list can help you work through some of the many snags that come up when you’re working on the personal statement: