Data Analytics And Other Topics To Review For The GRE 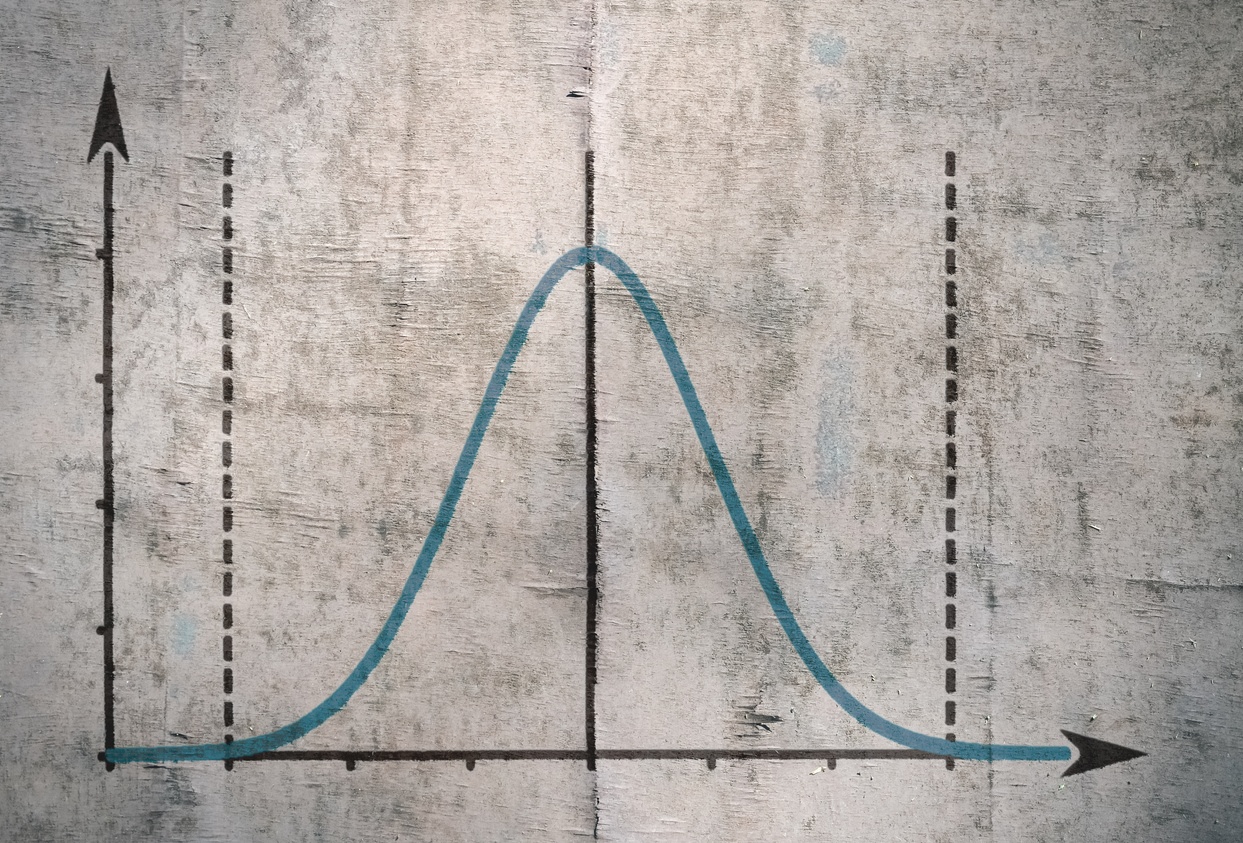 Do not underestimate the data analysis section of the GRE. It covers a lot of material, one of which is probability (which is an advanced topic) and that isn't taught very well in school. But probability is also a very small percentage of the test, so think hard about whether or not you want to spend time on it if you have limited time to study. A lot of my students come to me and say straight off the bat that they want to start with probability. They know they are weak in it and want to attack it right away. But 100 percent of the time, I find that it is not the probability that is costing them valuable points, but basic arithmetic, word problems, or table reading. So don’t underestimate the basic topics! 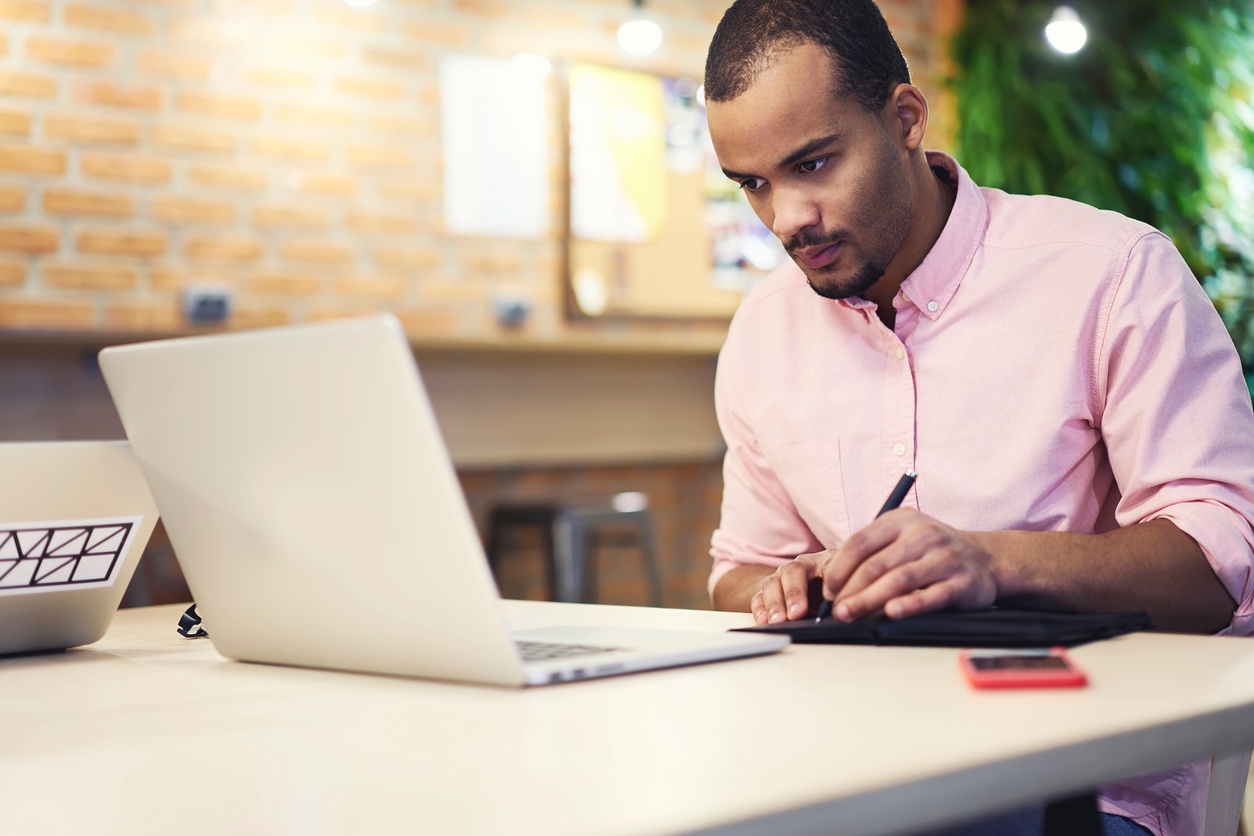 I want to give you a few more GRE quant power tips. There are 8.

(8 also happens to be my favorite number.  I like that it is so symmetric.  I like that when I push it over, it is the infinity sign or a pair of glasses or the two wheels of my bike).

How to Get Started on the GRE Quant Section

How do you feel about math?

Let’s take a minute to think about math and how we feel about it. Good memories or bad? Or both? If I were to draw an analogy about math and anything else, it would be a foreign language. You can’t forget what you learned in arithmetic and expect to do well in algebra, just like you can’t forget how to conjugate French verbs and expect to write a full sentence. Math requires a great foundation and, once that foundation is built, everything else comes after.  I am here to help you build that foundation. I am here to tell you that math isn’t supposed to be scary or cryptic or over your head and I’m not just saying this because I am a tutor, I am saying this because I have been there, staring at a problem and blanking, putting the pencil down, getting scared, when another second spent ‘braving the storm’ made all the difference.

The Four Most Essential MCAT Resources, Ranked by an Expert

Are you ready for the four most essential MCAT resources, ranked by our expert MCAT tutor Weike?  Read on to get the essential list! 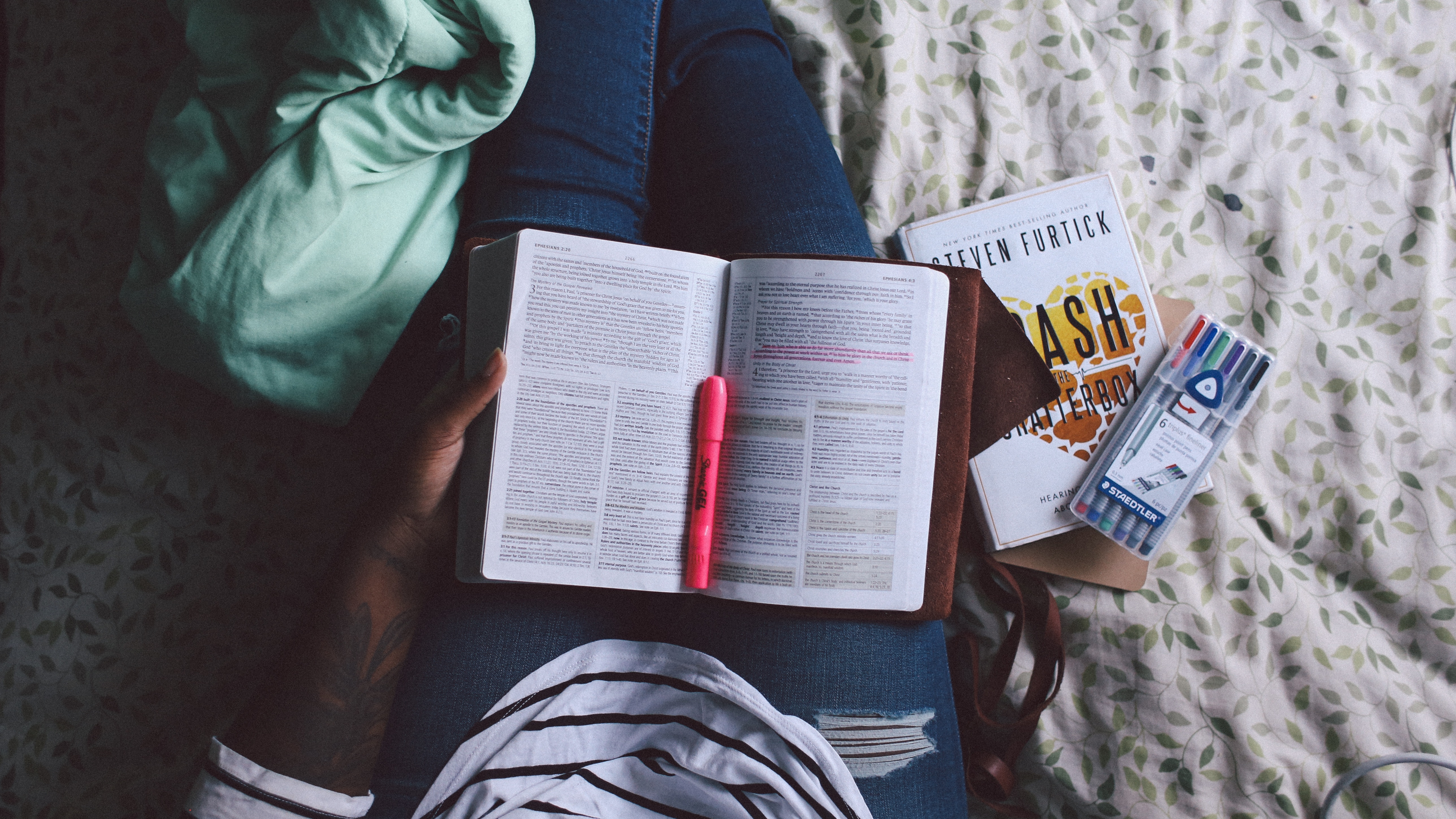 The GMAT can be a hard test to conquer.  One of the main reasons for this is that the GMAT math is probably the most challenging out of all the standardized tests.

Lucky for you, the GMAT test writers are nice.  They provide students with an abundance of materials.  If you don't believe me, go onto the official website and see.  There are official books, supplementary books, questions packs, four different official tests, IR section banks, and more questions packs.

They really want you, the test taker, to know what's coming!  And that, in my opinion, is the most considerate thing a test maker can do.  Don’t let the plethora of resources intimidate you - it's a good thing! Much better to have more practice than less, though it can seem overwhelming at times. So many questions!  So many chances to get things wrong!  And sometimes it can be discouraging when ten questions in a row don’t go according to plan.  As you begin to study for the GMAT, the task at hand can seem far too overwhelming.  Stick to these three essential tips, though, and you'll get much closer to acing the test! 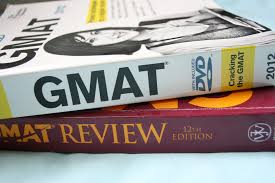 If you want to ace the GMAT to crown your MBA applications, you'll need to put in some serious time and preparation.  In this blog post, read about ways Weike--one of our Master tutors and admissions coaches--prepares her students to slam the exam.

Why you should take the MCAT CARS seriously! 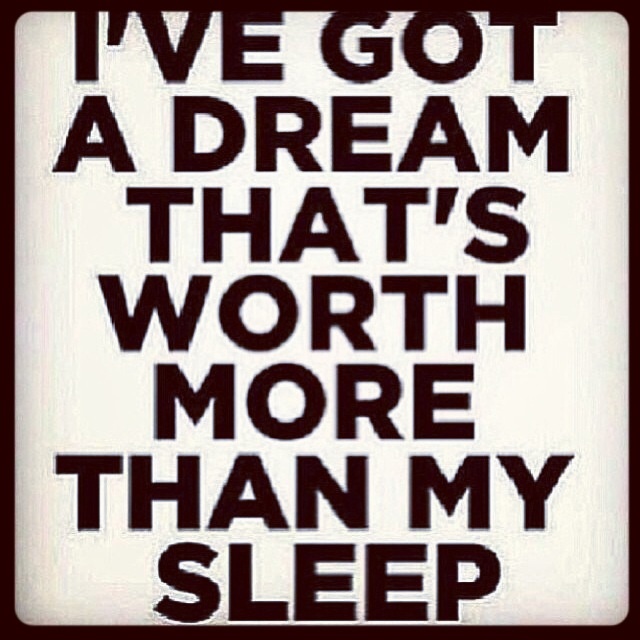 In my opening email to students, where I introduce myself as their tutor, I will frequently ask about their reading comprehension ability.  My exact words are “Think back to your SAT, ACT days and how you did on the verbal sections”.  The reason I do this is because verbal (or CARS, as the MCAT calls it, which stands for critical analysis and reasoning skills) is a good gauge for how uphill the battle will be against the exam. 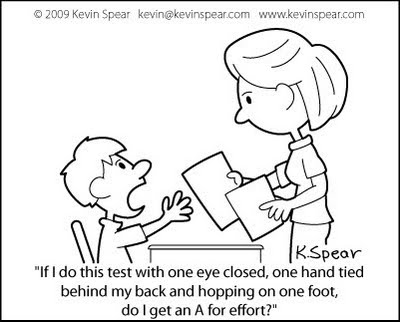 The MCAT is a daunting test.  I think I have said this to every one of my students.  These students then ask me what is the best way to study and my answer to that really varies student by student.  Some students need more structure, a day-to-day agenda.  Some students like more flexibility.   But what has not varied from student to student is taking practice tests. 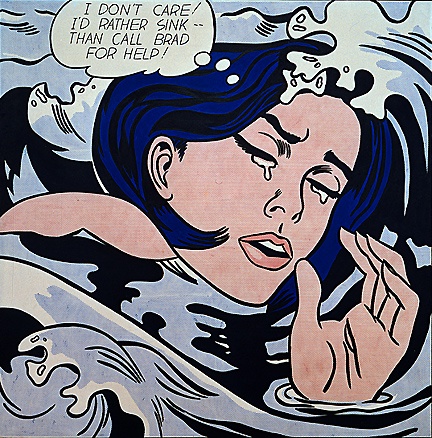 The MCAT is a brutal test.  Having taken it and tutored numerous MCAT students (as well GMAT and GRE students), I can say with absolute certainty that I seen more students break down over the MCAT than they have with any other test.  Every one of my MCAT students has, at some point, teared up over this test and cursed it to hell.

Why is the MCAT so hard?

Because whereas other graduate exams rely heavily on common sense and logic (two things that we humans have gotten very good at developing over time), the MCAT relies on knowing content and knowing content and then APPLYING content.   The MCAT relies on you having paid attention in science class from first grade through college and then thinking creatively about science.  You cannot go in and ‘wing’ the MCAT like some people profess to doing with the LSAT or the GRE or even the GMAT.  The MCAT is one of the few tests where extensive studying does help and is absolutely necessary!

However, the cause of all the mental stress surrounding the MCAT stems from the thing I hear so frequently from students:

I studied so hard (and they do, all of my students have been tremendously hard working) why still can’t I get this?

Choosing between AP and IB: an In-Depth Guide 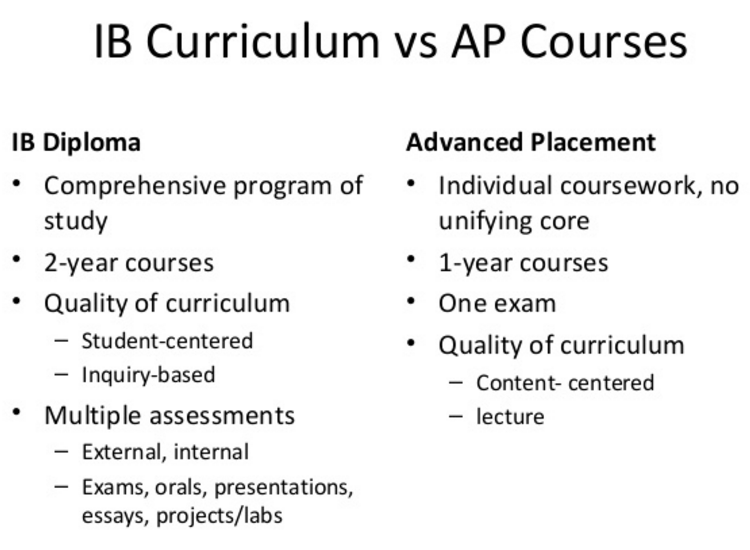 I went to the International Academy (IA), which, for two years, was ranked the number one public high school in America by USA Today. As a metric, they used the number of IB or AP tests each student took.  My high school was an all IB school, one of the first in the country, and as an IB school, it required every student to take 6 IBs.